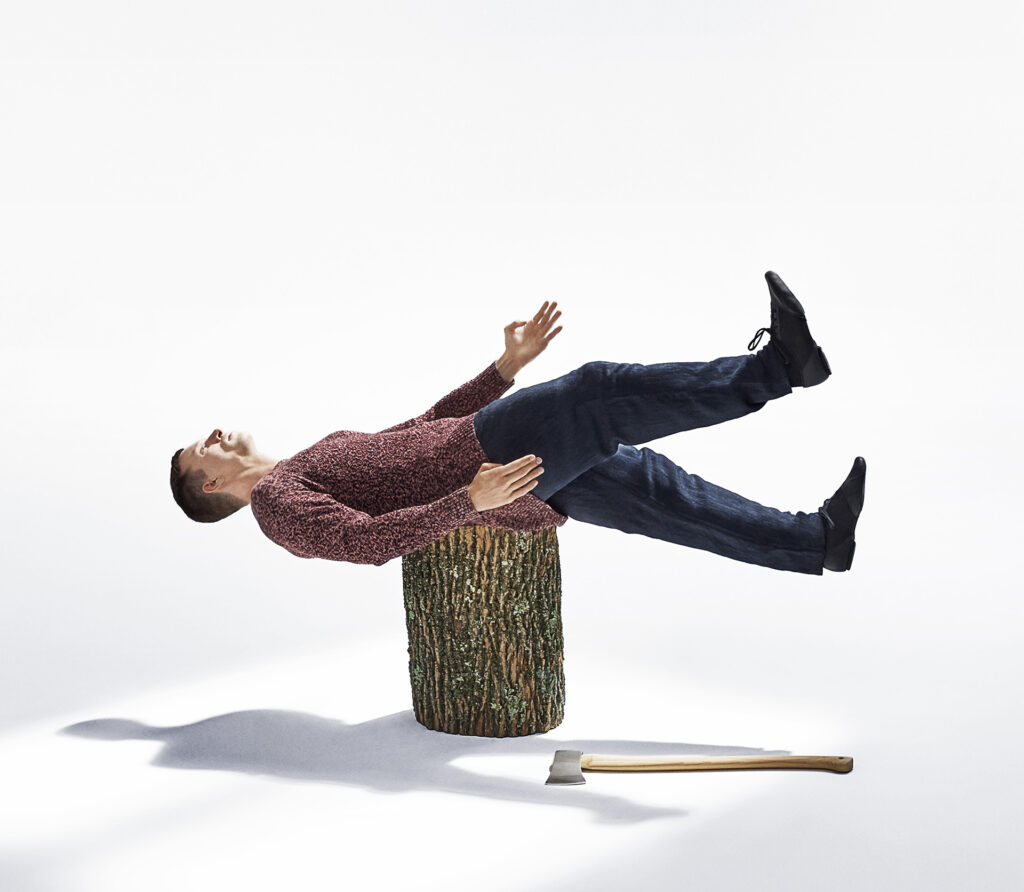 BEN SCHULTZ (Principal) joined the Company in 2009 and dances lead roles including King Hades in Clytemnestra and Jason in Cave of the Heart. He premiered Martha Graham’s work in Russia performing Errand into the Maze with prima ballerina Diana Vishneva at the Mariinsky Theatre, Saint Petersburg. Earlier dance credits include the Tony Award® winning Blast!, the Cleo Parker Robinson Dance Ensemble, and Hannah Kahn Contemporary Dance. Mr. Schultz has served as faculty and resident choreographer for the Arvada Center for the Arts and Humanities. Mr. Schultz starred in the world premiere of AXE, a work created by Mats Ek for the Company. 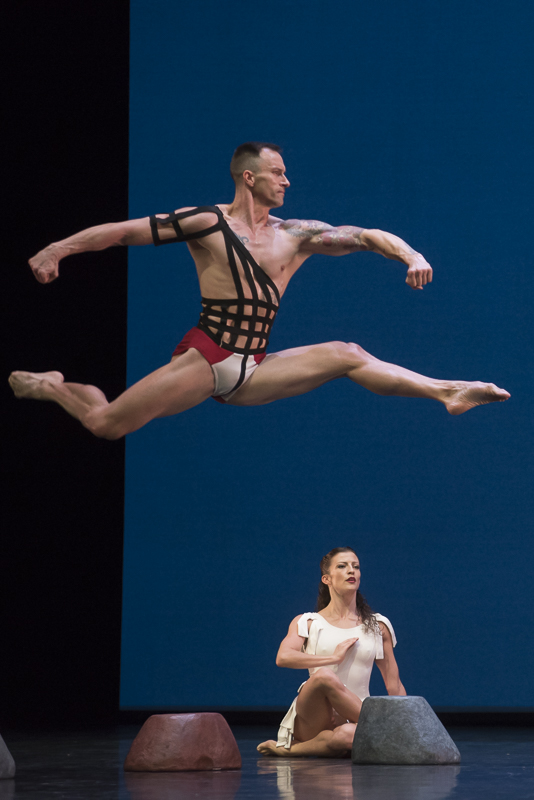 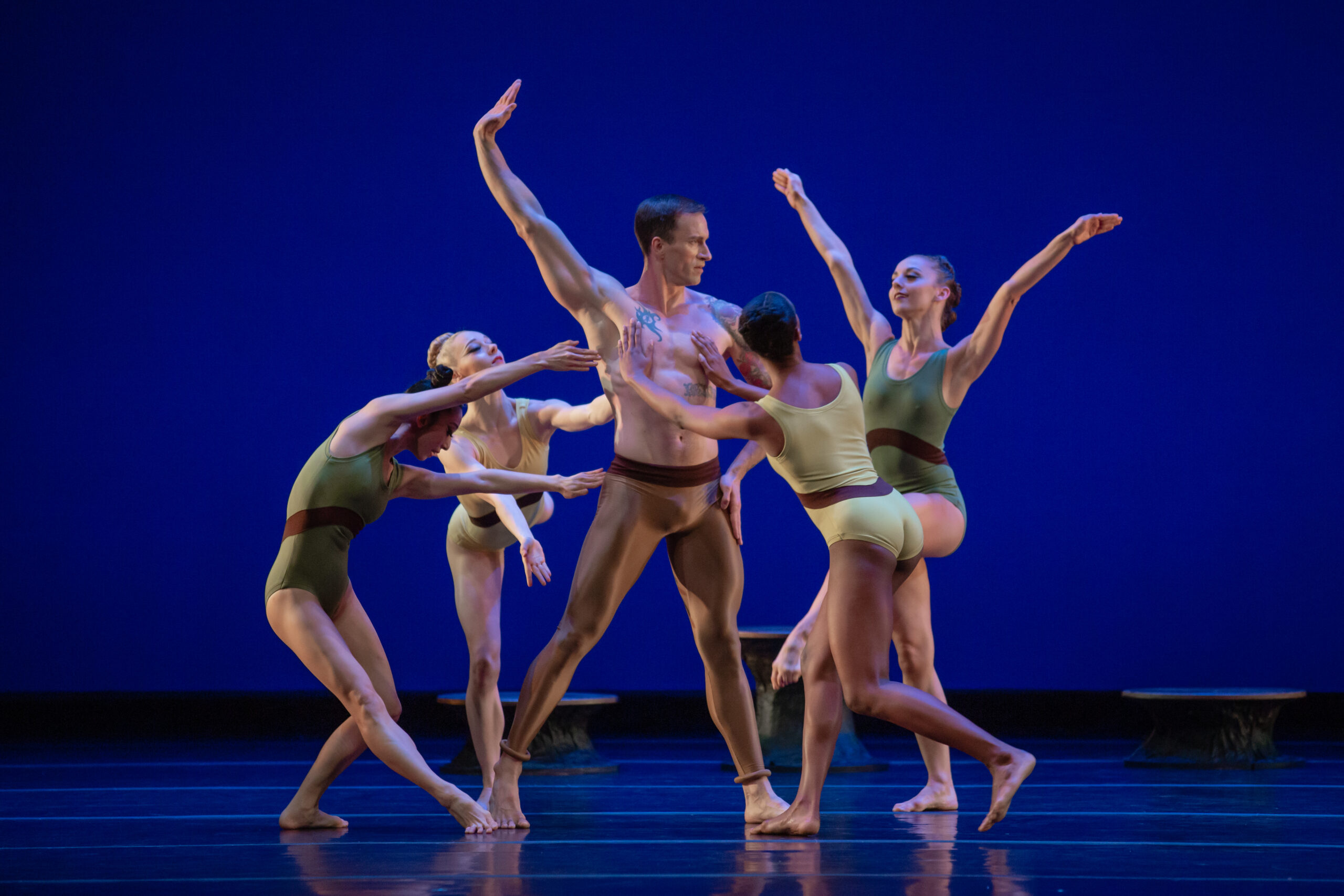 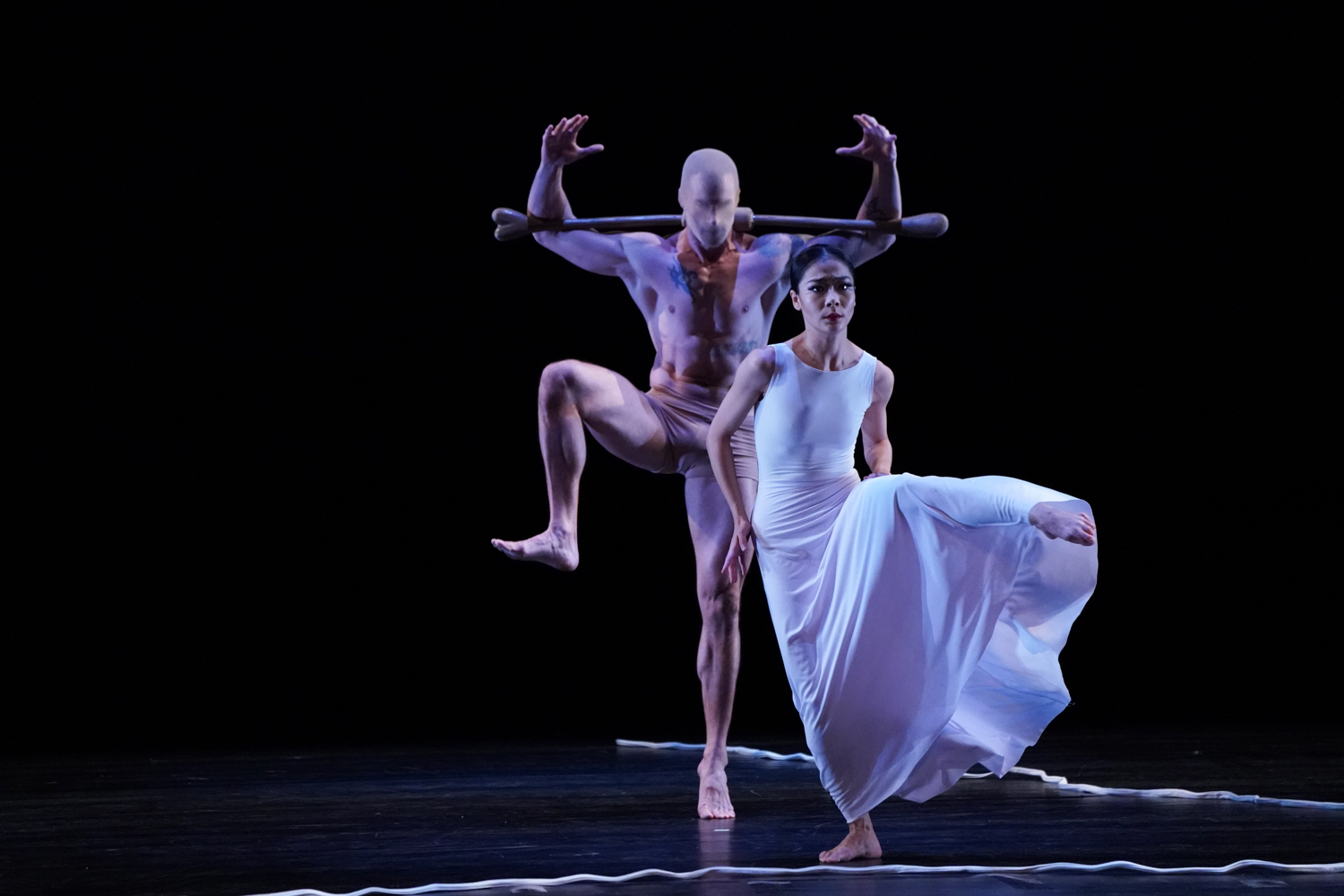 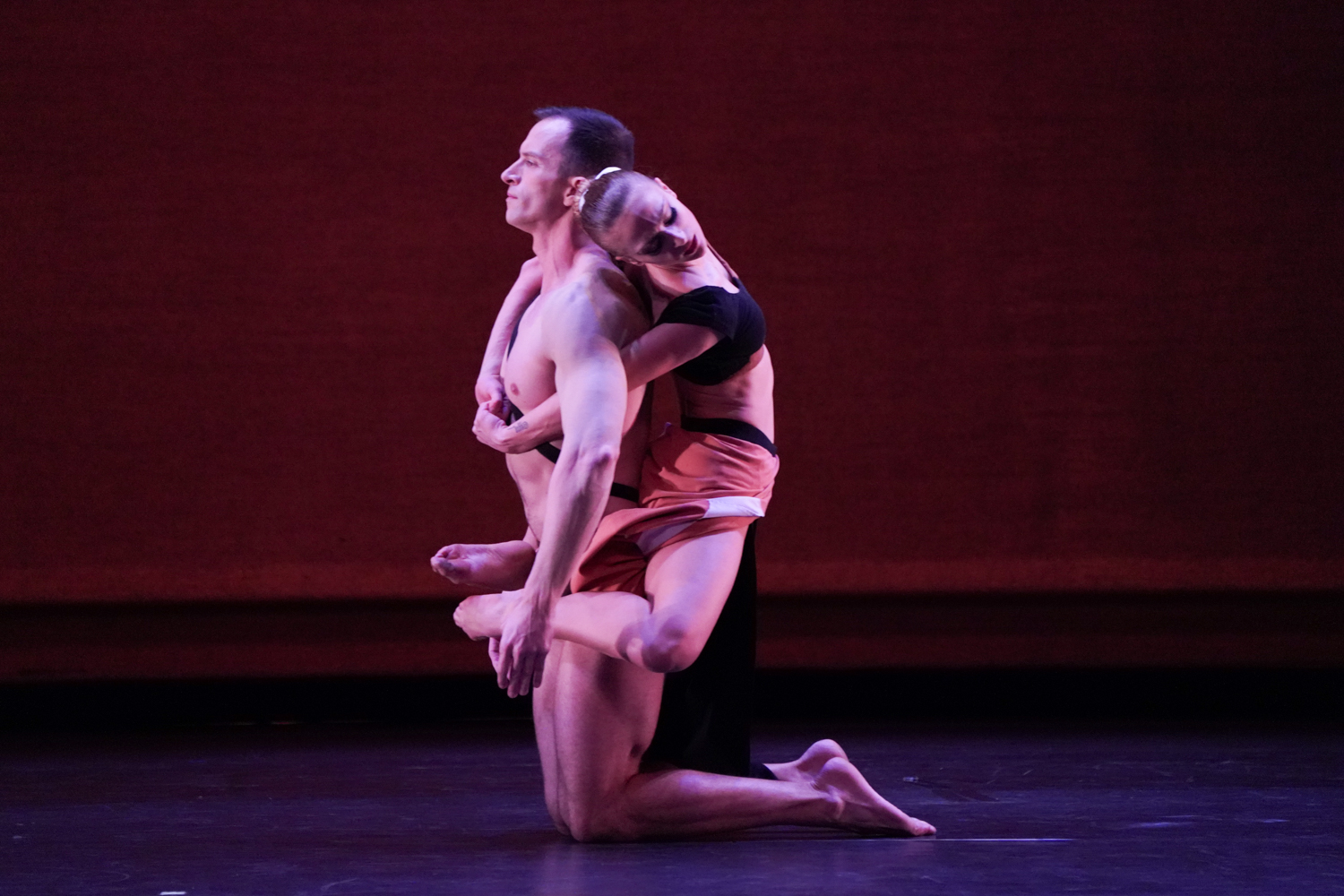