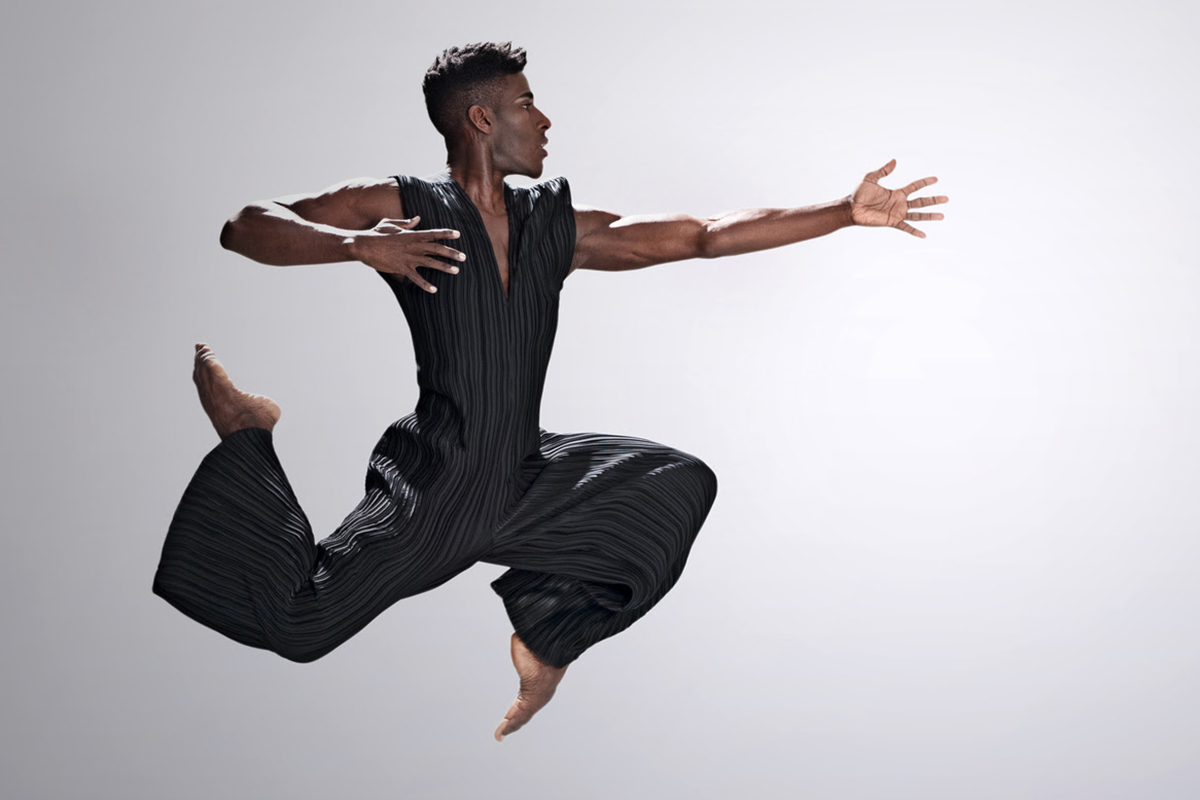 The Martha Graham Dance Company has been a world leader in the evolving art form of modern dance since its founding in 1926.

Today, the Company embraces a new vision that showcases masterpieces by Graham alongside newly commissioned works by contemporary artists. With programs that offer a rich thematic narrative, the Company creates new platforms for contemporary dance and multiple points of access for audiences. 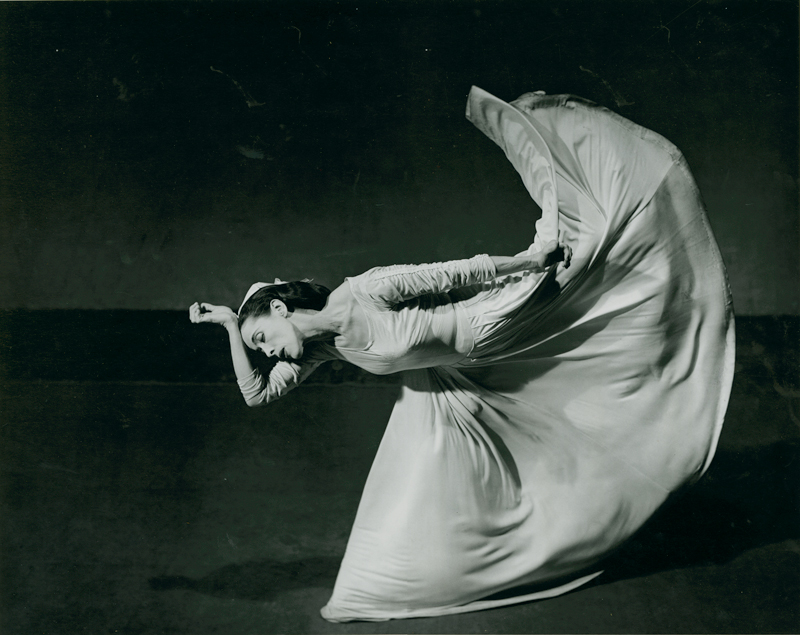 Join us for an exclusive sneak peek of a work-in-progress being created for the Company by the much-in-demand choreographer from the UK, Hofesh Shechter, and co-produced by Daniil Simkin for Studio Simkin.

Or subscribe for $20/month for every Studio Series livestream and more! 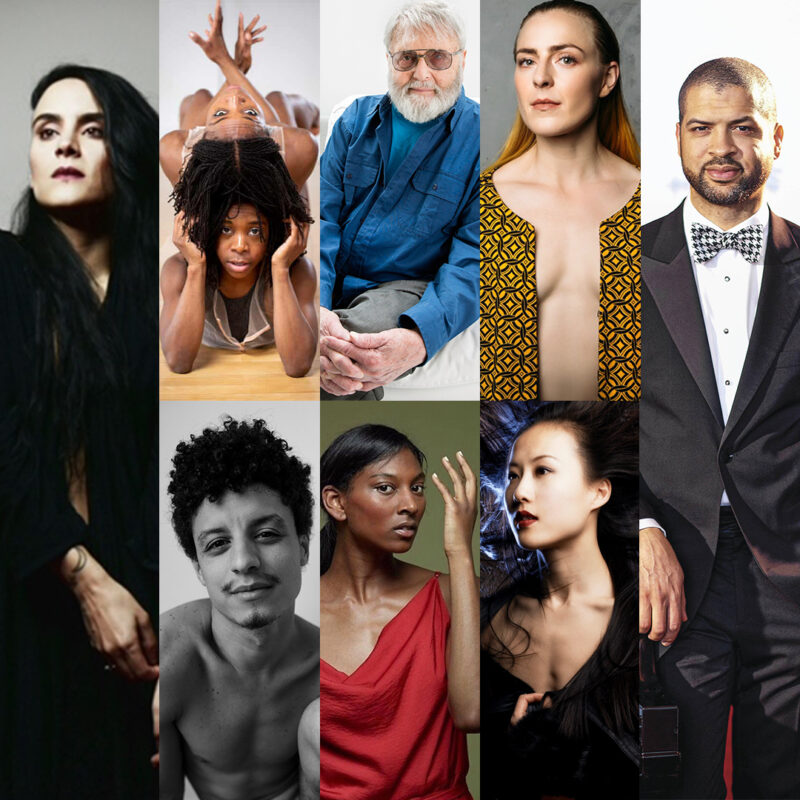 Learn how eight exciting choreographers are building a new dance from the blueprint created by Martha Graham in 1952! You are not going to want to miss an inside look at this multi-faceted collaboration that includes Sonya Tayeh, Alleyne Dance, Yin Yue, Jenn Freeman, Micaela Taylor, Juliano Nunes, and more

Or subscribe for $20/month for every Studio Series livestream and more! 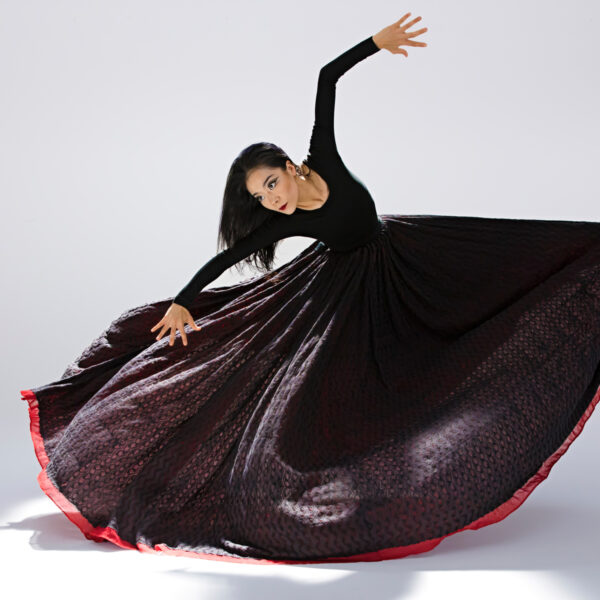 The Martha Graham Dance Company is pleased to announce the return to an in-person performance season with new commissions, touring, and New York engagements at The Joyce Theater and New York City Center.

HUMAN/NATURE, our 2021–22 season, will feature world premieres by Andrea Miller and Hofesh Shechter and the premiere of a new Canticle for Innocent Comedians, reimagined by eight extraordinary choreographers. The season also features Graham masterworks Appalachian Spring, Steps in the Street, Immediate Tragedy, Ekstasis, Diversion of Angels, and Acts of Light.

Join us (virtually or in person!) for an up-close look at some the greatest dances and dancers in the world.

The Martha Graham Dance Company’s Studio Series offers audiences a behind-the-scenes look at the work of the Company in their private rehearsal space, the historic Martha Graham Studio Theater. This season we are offering both in-studio and live-stream tickets to every Studio Series performance – join us in person or from the comfort of your home! 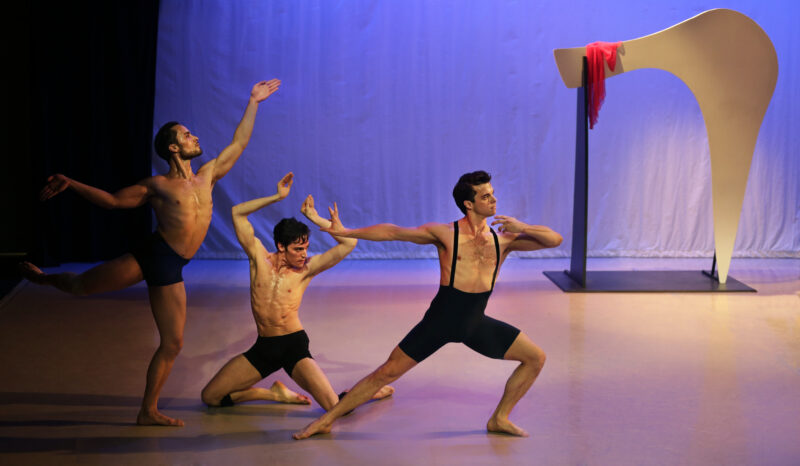 THE NEW CANTICLE FOR INNOCENT COMEDIANS

Martha Graham created Canticle for Innocent Comedians in 1952 around eight virtuosic vignettes, each celebrating a different aspect of nature. Though the work was well received, there is little record of it, and it is considered lost. The Martha Graham Dance Company is creating a new Canticle inspired by the themes and format of the original, created for today’s Graham stars by eight extraordinary choreographers.

The New 'Canticle for Innocent Comedians'

Martha Graham created the dance Canticle for Innocent Comedians in 1952. The work was built around eight virtuosic vignettes for the stars of the Graham Company, each celebrating a different aspect of nature – the Sun, the Earth, Wind, Water, Fire, the Moon, the Stars and Death. Though the work was well received and is reputed to have been magical, there is little record of it, and it is considered lost.

The Martha Graham Dance Company is creating a new Canticle inspired by the themes and format of the original for a cast of ten dancers. The series of eight vignettes – solos, duets, and trios – will be created for today’s Graham stars by eight different choreographers coming from diverse dance backgrounds.

Emmy and Tony award winner Sonya Tayeh is the Lead Choreographer and will create the Prelude, Finale and transitions for the ensemble as well as the vignette titled Sun. Alleyne Dance (Kristina & Sadé Alleyne), Juliano Nunes, Micaela Taylor, Yin Yue, and Jenn Freeman are notable new choreographic voices taking on Earth, Water, Fire, Stars and Death. Sir Robert Cohan, who danced in the original cast in 1952, created a new Wind vignette several months before he passed away in January of 2021, and Moon will have the original choreography by Martha Graham. Moon is one of the few sections of the Graham work that still exists. A new score by renowned jazz pianist Jason Moran will be commissioned for the forty-five-minute work.

The new Canticle for Innocent Comedians will premiere Spring 2022 at the Soraya in Northridge, CA, at Northrup Auditorium in Minneapolis, and at New York City Center. 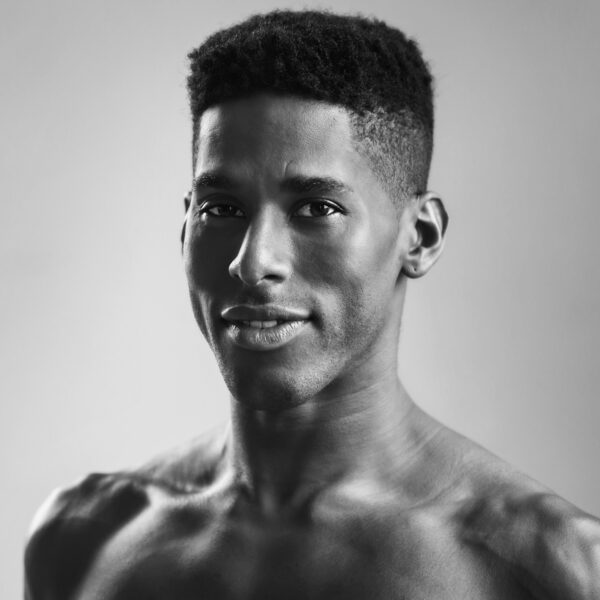 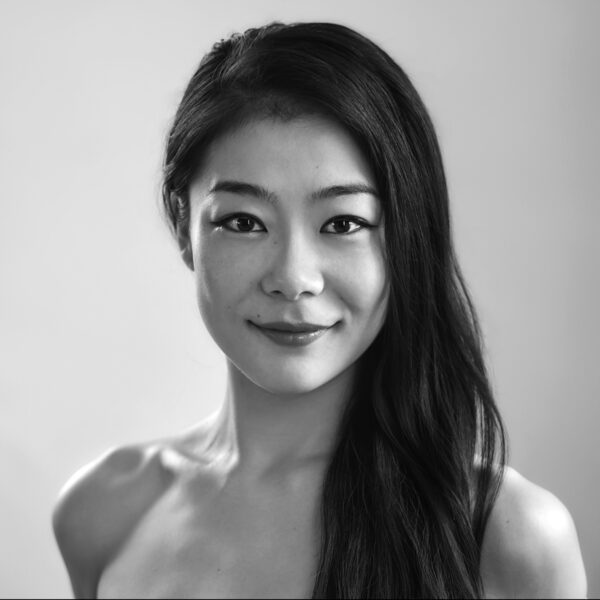 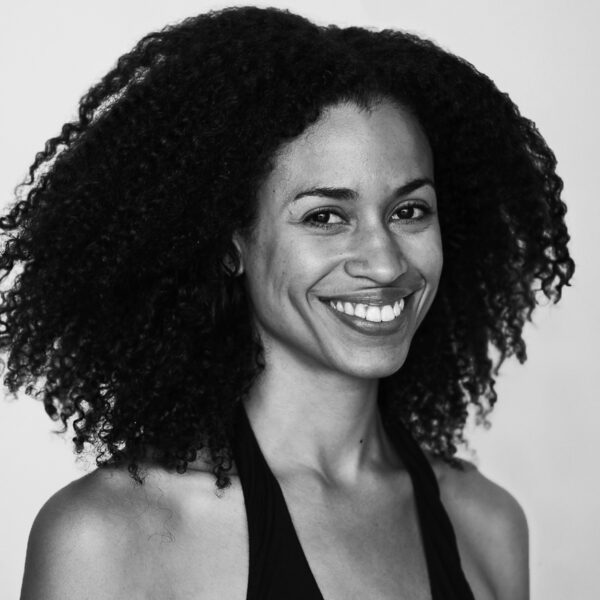 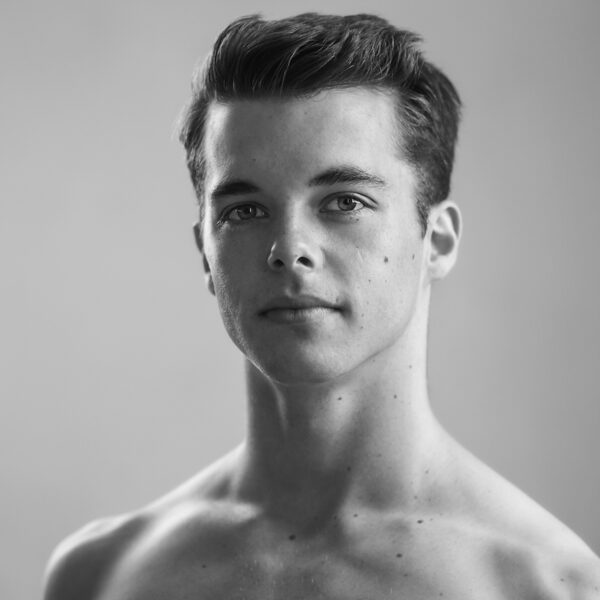 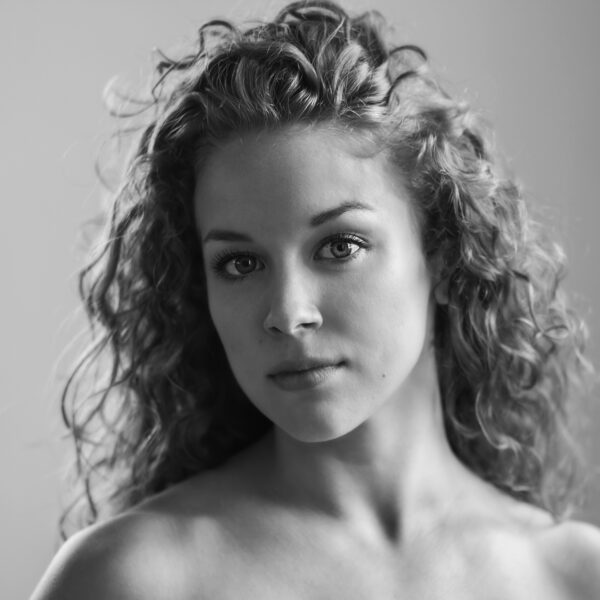 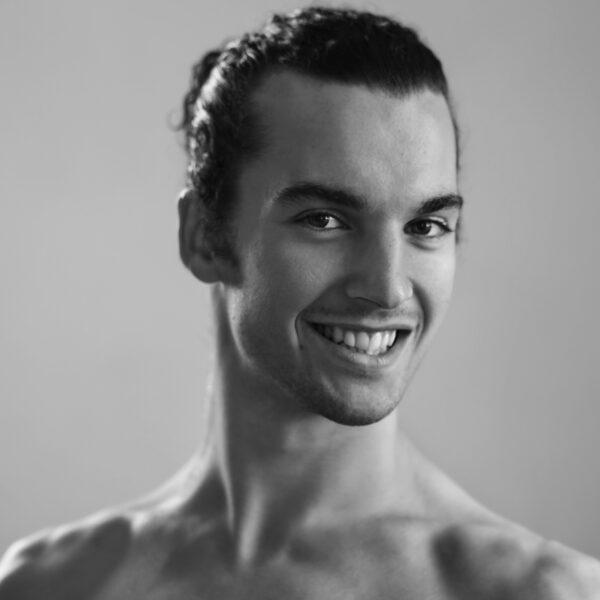 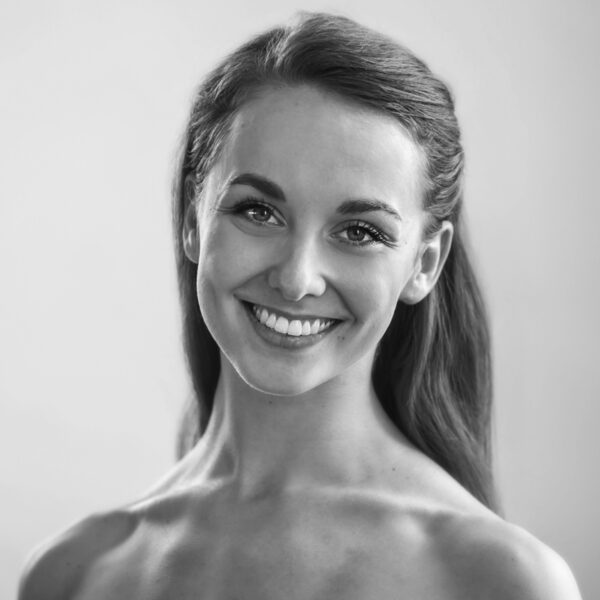 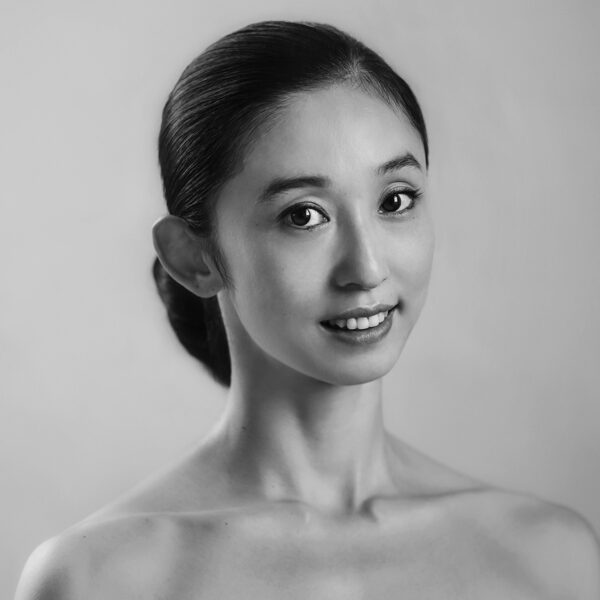 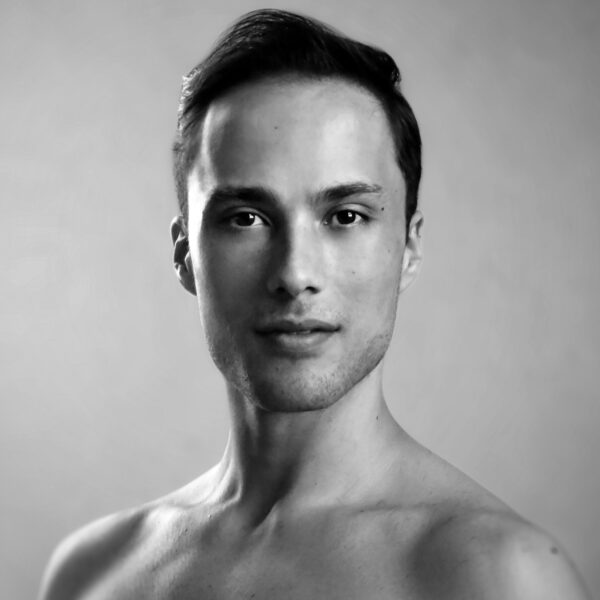 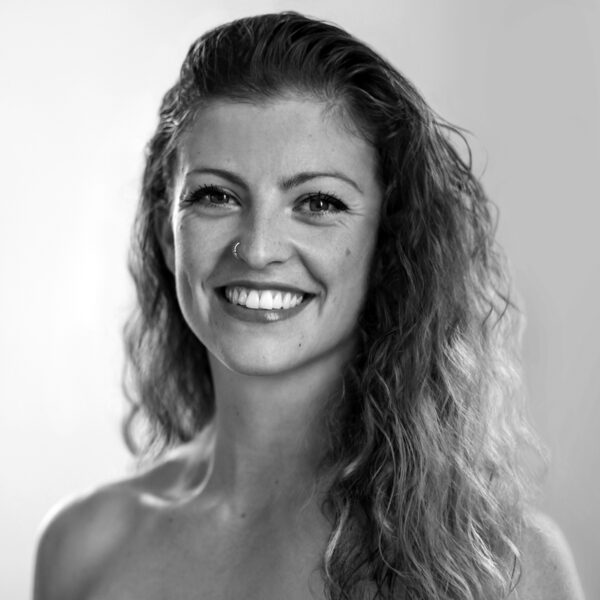 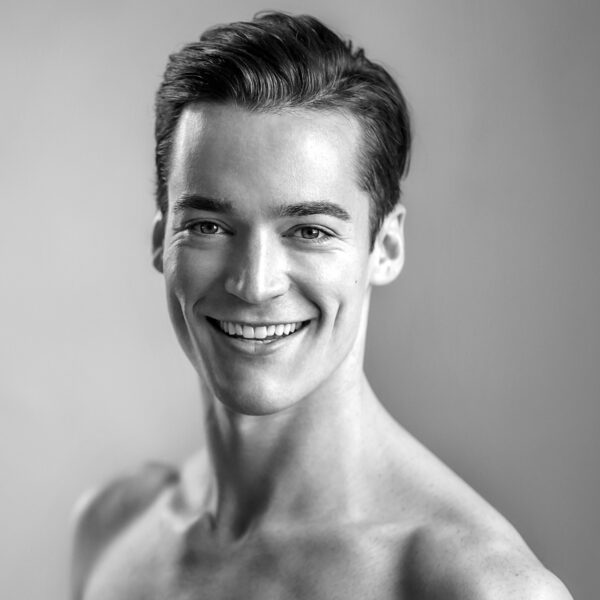 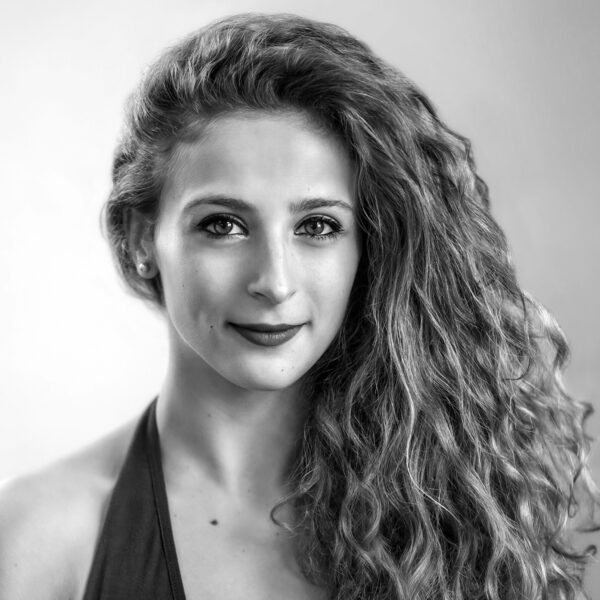 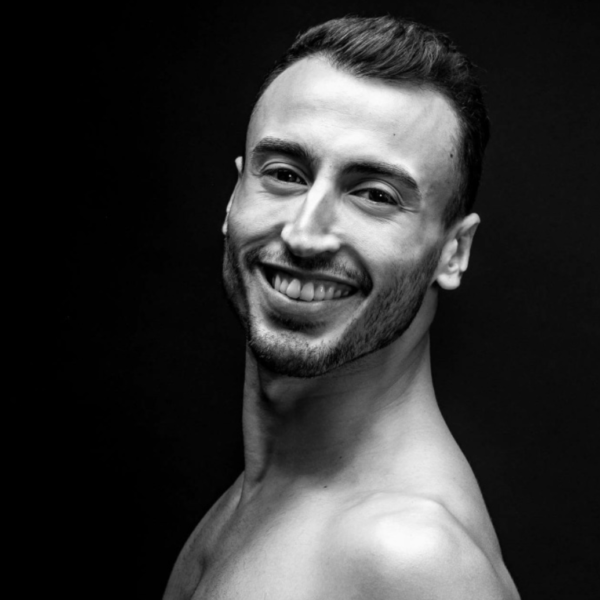 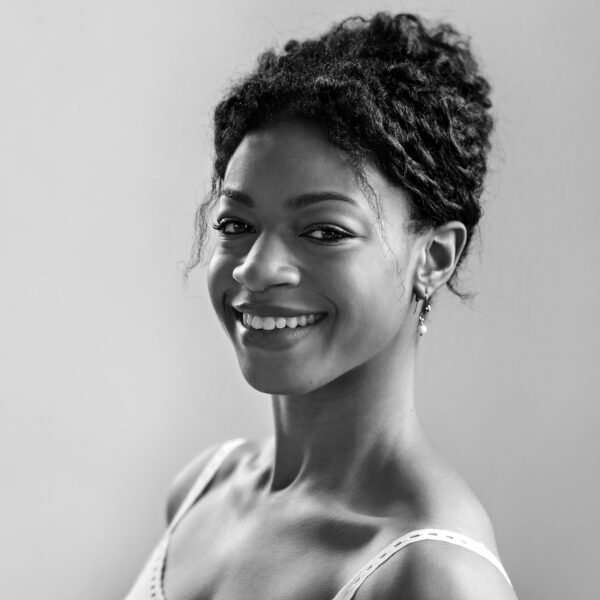 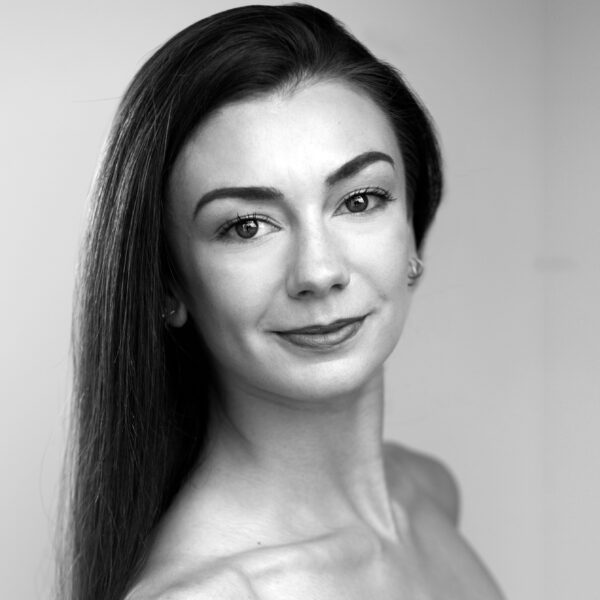 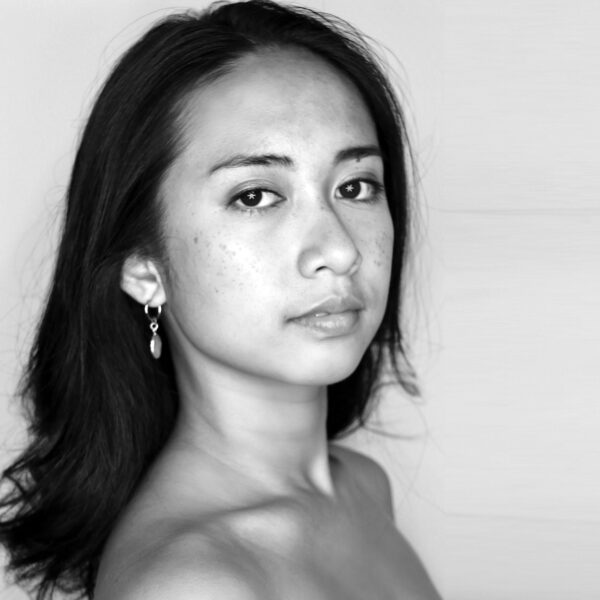 The Martha Graham School is the oldest professional school of dance in the United States and the only one primarily focused on the Martha Graham Technique and repertory.  Classes are taught by faculty who are current or former members of the Martha Graham Dance Company, and who trained with Martha Graham herself or with her first-generation acolytes.

Full-time programs are offered for intermediate and advanced pre-professional students seeking excellent training in the Martha Graham Technique and repertory along with theory, pedagogy and related disciplines.

Graham 2 is a pre-professional dance company drawn from the most advanced students of the Martha Graham School. Its mission is threefold: to bring fresh energy, passion, and vision to the brilliant tradition of Martha Graham; to bring the Graham tradition to a younger audience, smaller venues, and to cultural communities; and to be a springboard for young dancers to enter the professional dance world.

In the tradition of its founder, the Martha Graham Center of Contemporary Dance remains committed to being a diverse, equitable, inclusive, and anti-racist organization, and will honor this pledge through its ongoing practices, policies and behaviors.

LEARN MORE ABOUT THE GRAHAM CENTER’S POLICIES
Go to Top