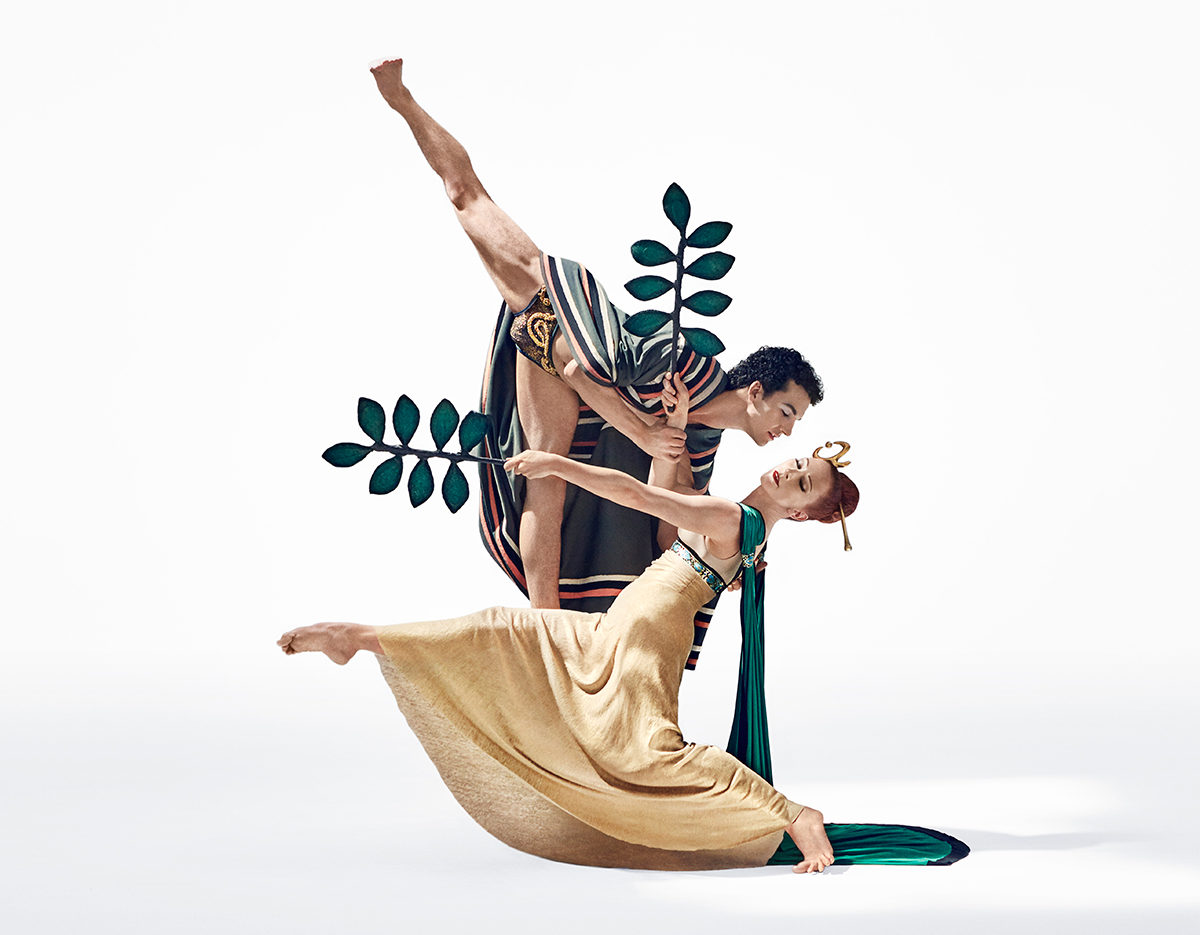 Martha Graham and her Company have expanded contemporary dance’s vocabulary of movement and forever altered the scope of the art form by rooting works in contemporary social, political, psychological, and sexual contexts, deepening their impact and resonance.

Always a fertile ground for experimentation, Martha Graham Dance Company has been an unparalleled resource in nurturing many of the leading choreographers and dancers of the 20th and 21st centuries, including Merce Cunningham, Anna Sokolow, Erick Hawkins, Pearl Lang, Sir Robert Cohan, Donald McKayle, Elisa Monte, Jacquelyn Buglisi, Paul Taylor and many others. 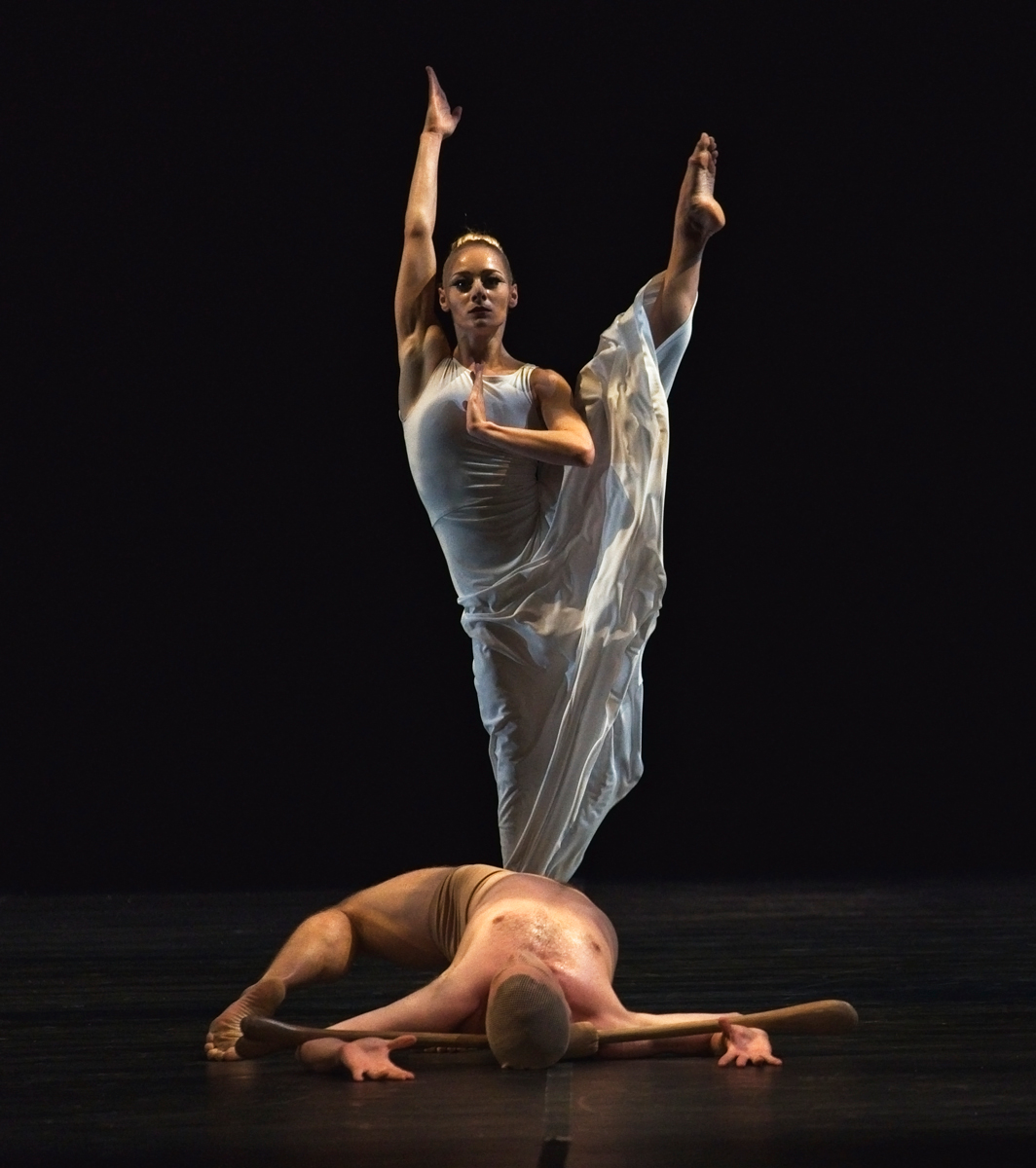 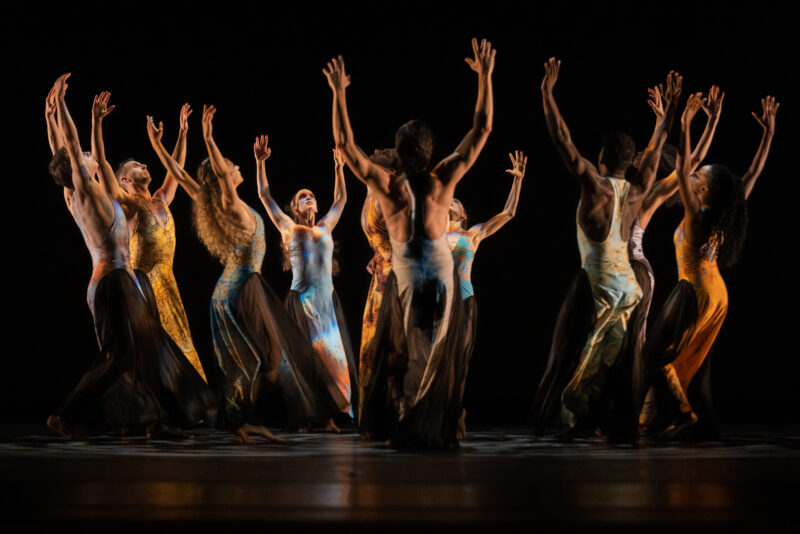 Today, the Company continues to foster Graham’s spirit of ingenuity.

It is embracing a new programming vision that showcases masterpieces by Graham alongside newly commissioned works by contemporary artists inspired by Graham’s legacy. With programs that unite the work of choreographers across time within a rich historical and thematic narrative, the Company is actively working to create new platforms for contemporary dance and multiple points of access for audiences. 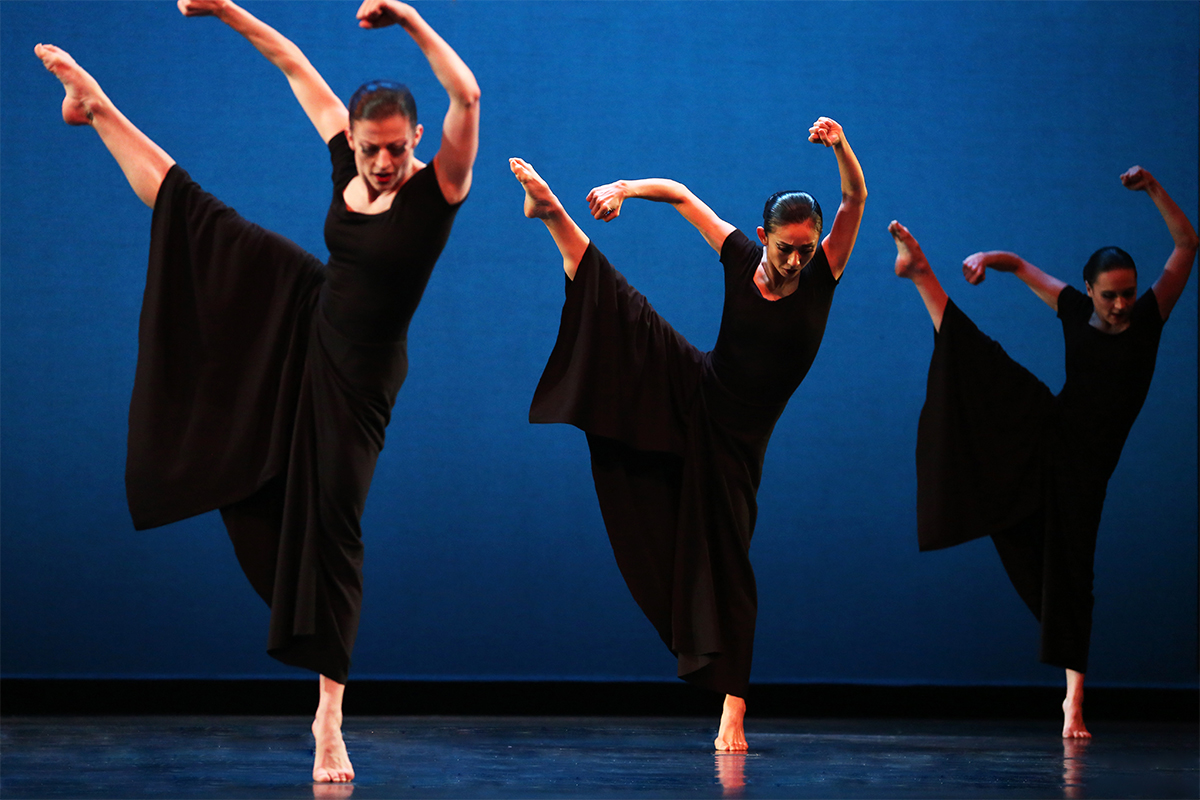 The Martha Graham Dance Company has performed at the Metropolitan Opera, Carnegie Hall, the Paris Opera House, Covent Garden, and the John F. Kennedy Center for the Performing Arts, as well as at the base of the Great Pyramids in Egypt and in the ancient Odeon of Herodes Atticus theatre on the Acropolis in Athens. Click below to see where we’ll be next.

The Graham repertory provides almost limitless possibilities for events, performances and curricula that can enhance a range of subjects for any audience. These include masterclasses, lecture-demonstrations, film screenings, gallery exhibits, and many other creative interactions. For more information or to discuss specific collaborations, please contact Simona Ferrara or Janet Eilber by email or call the Martha Graham Dance Company at 212.229.9200.