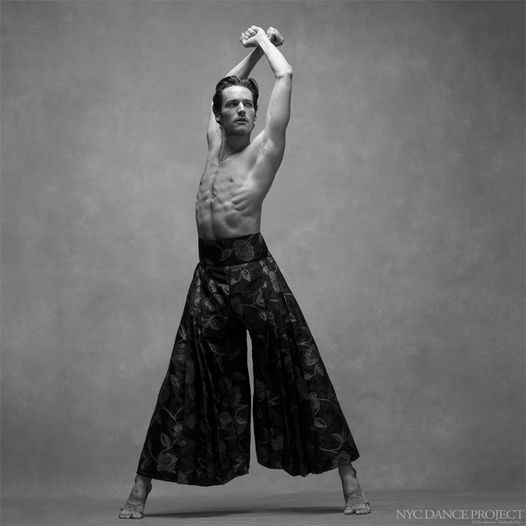 JACOB LARSEN (Chorus) joined the Company in 2016 and performs featured roles in the classics Diversion of Angels, Secular Games and Appalachian Spring as well as in Woodland by Pontus Lidberg. Mr. Larsen received his BFA from Marymount Manhattan College performing works by Paul Taylor, Twyla Tharp, Aszure Barton among others. He has worked collaboratively with Sidra Bell Dance New York, and while at Springboard Danse Montreal 2015, performed works by Alexander Ekman and Banning Boulding of New Dialect. Mr. Larsen was a member of Graham 2. 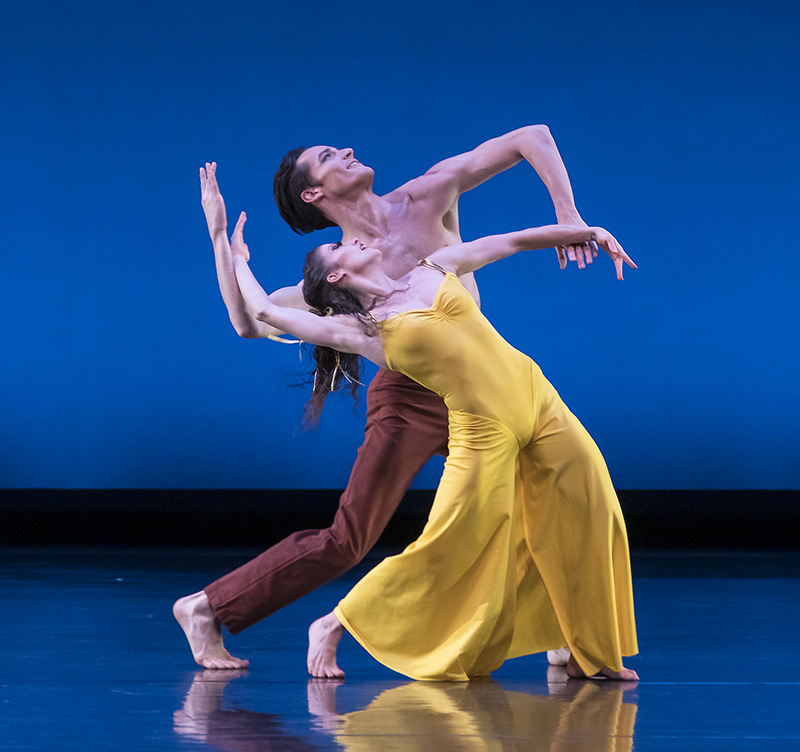 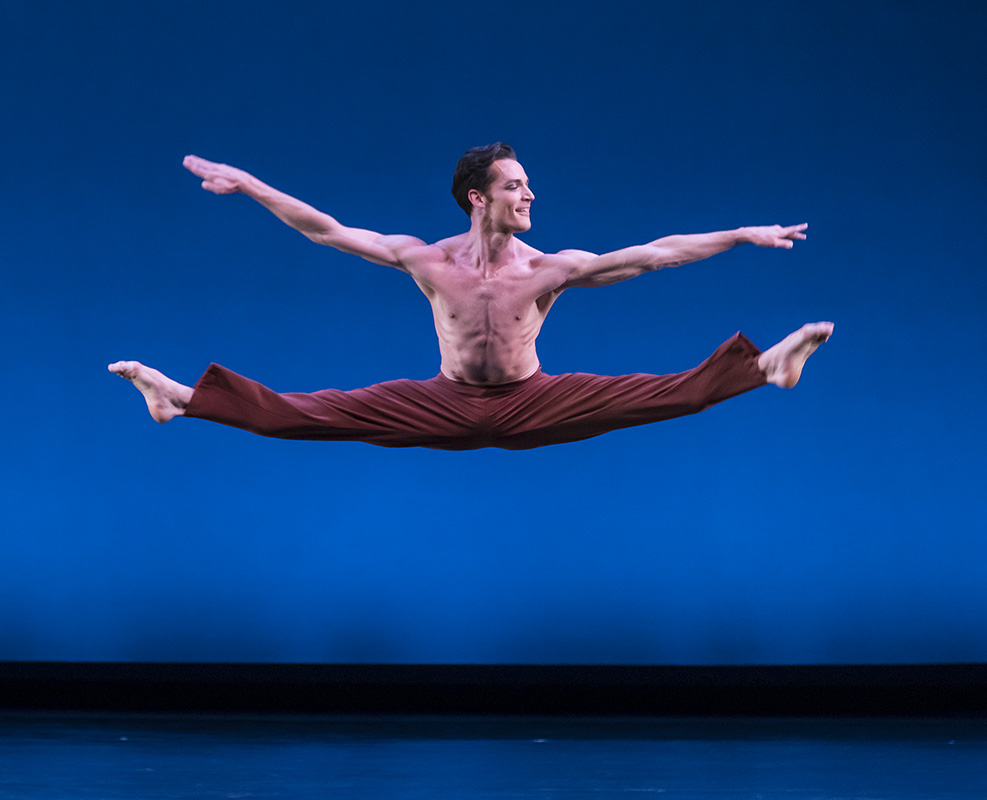 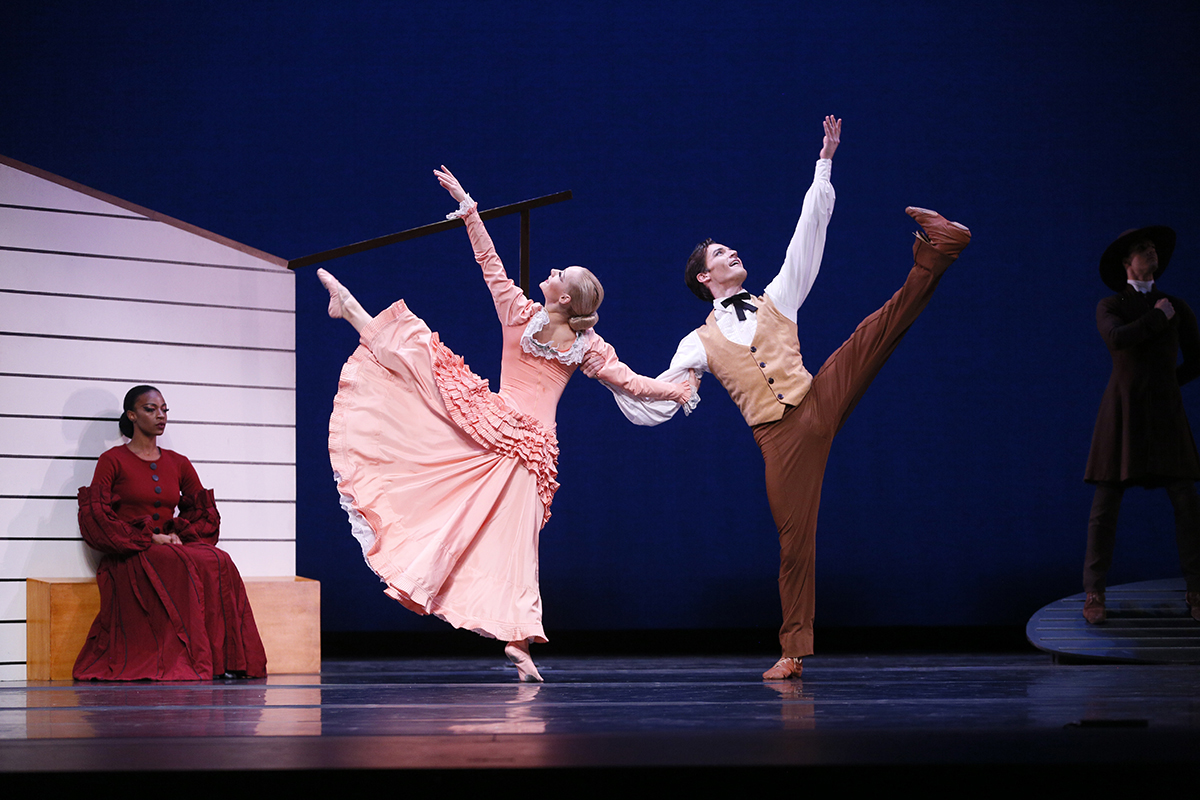 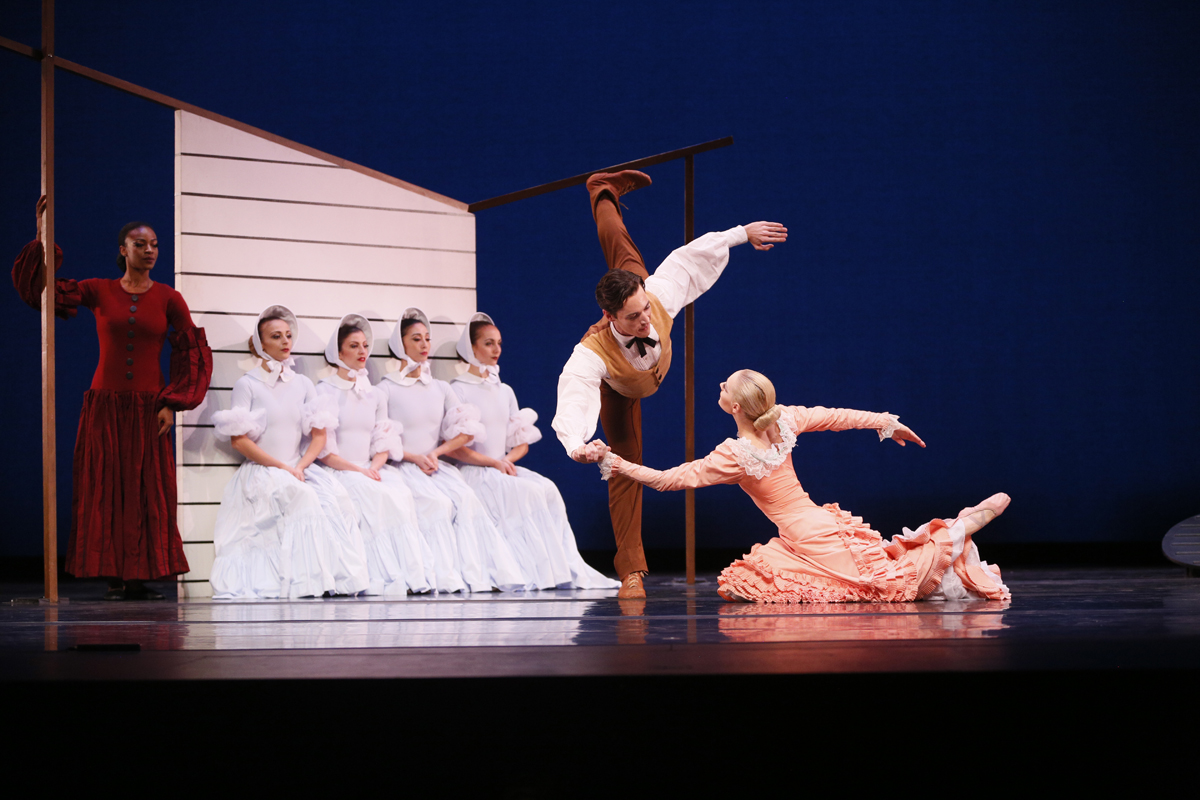 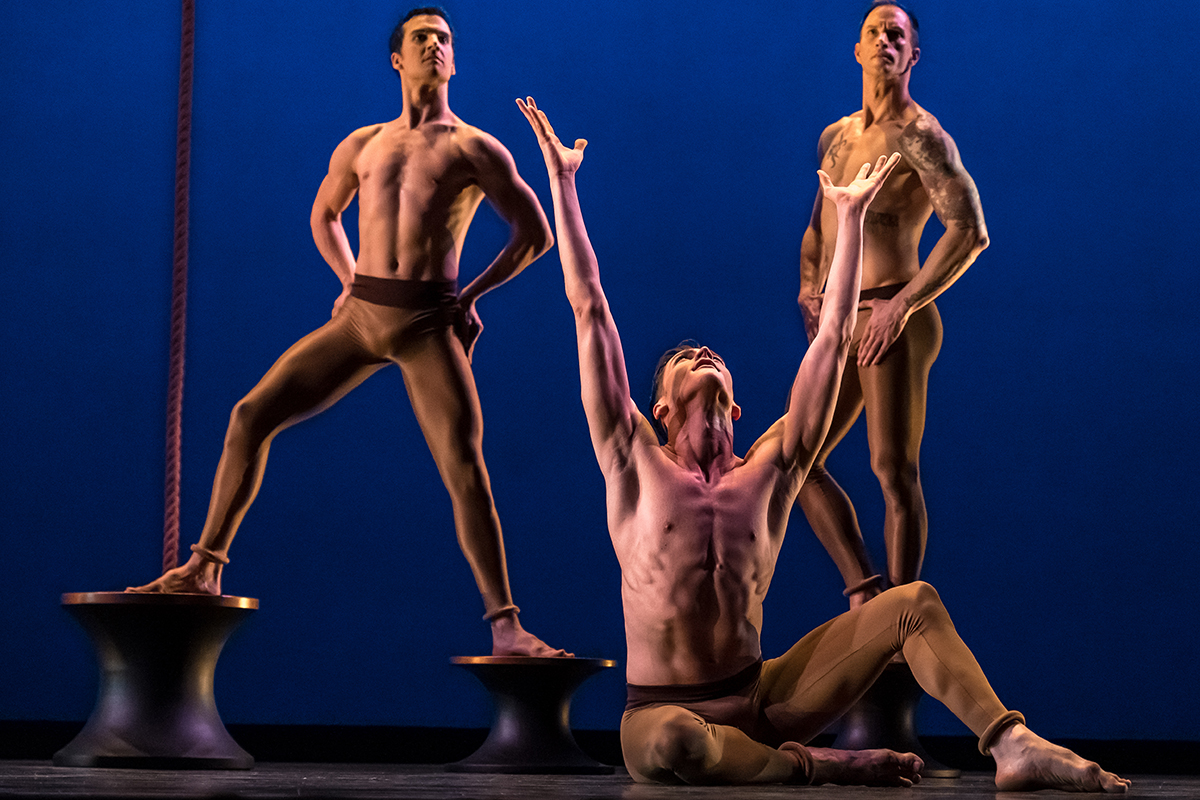 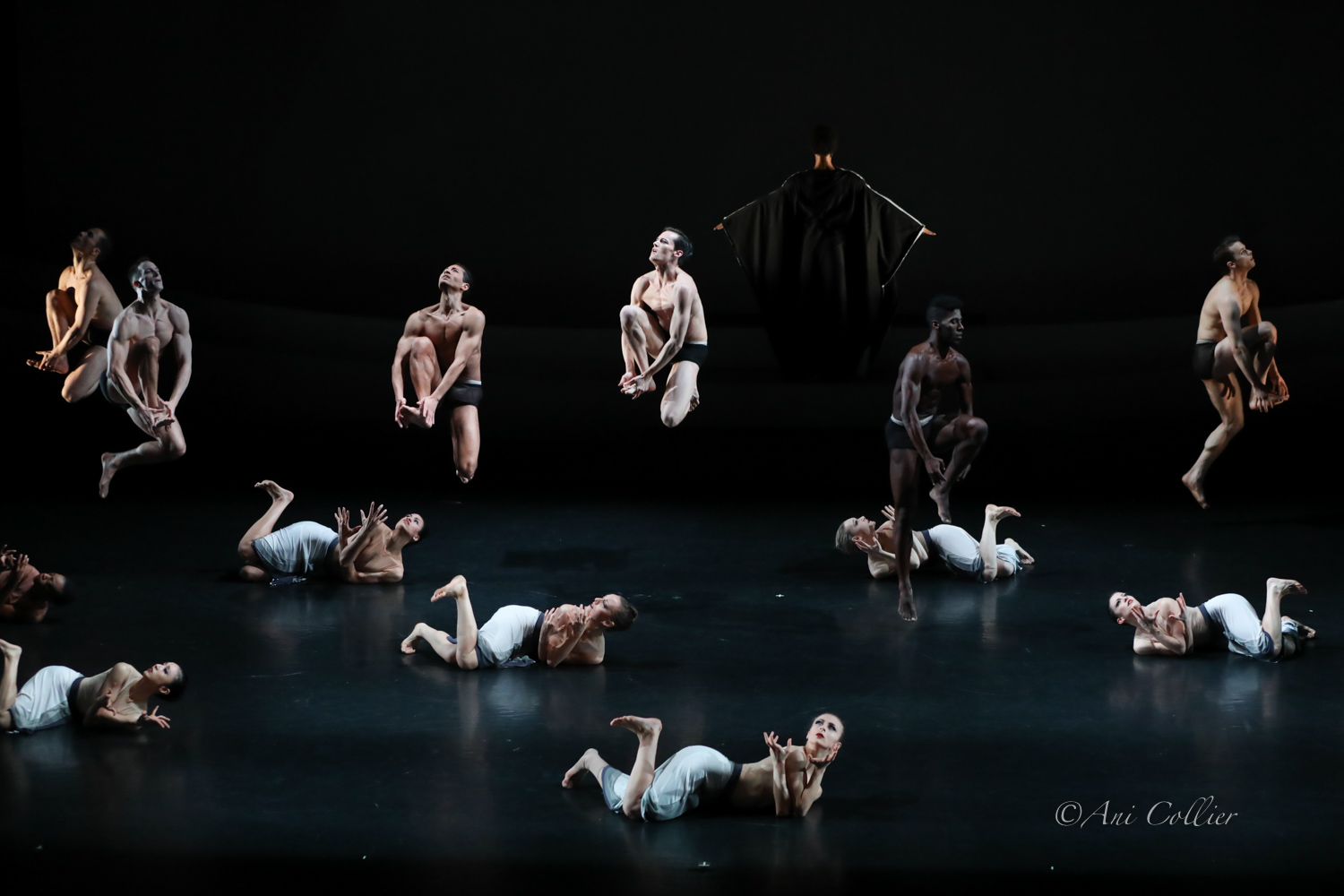 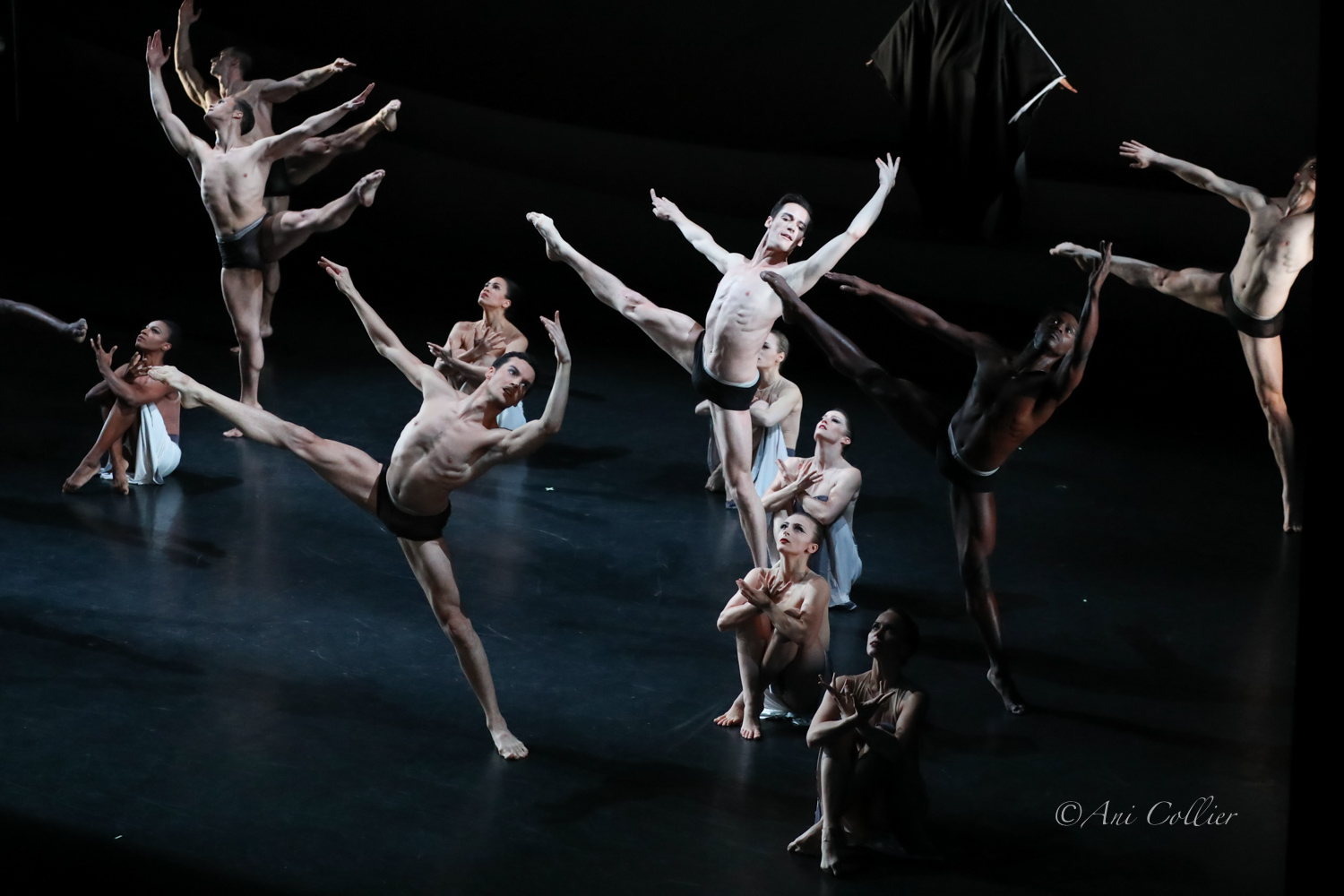