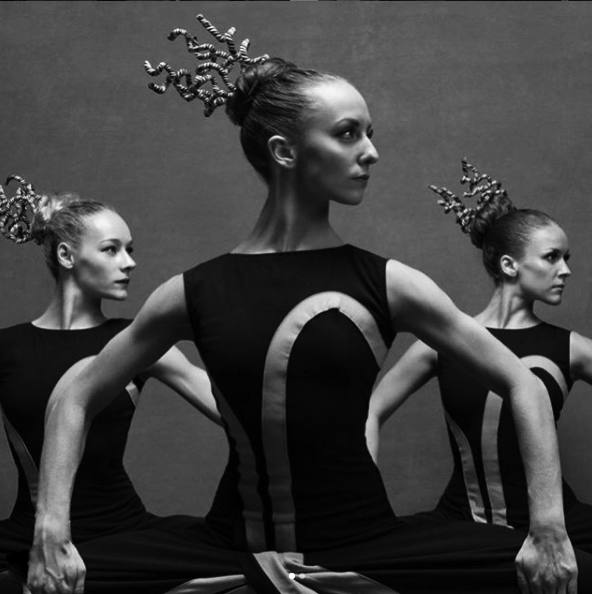 ANNE SOUDER (Soloist) joined the Company in 2015 and performs Martha Graham’s own roles in Dark Meadow Suite, Chronicle, Ekstasis and Deep Song as well as featured roles in Herodiade and Secular Games to name a few.  She has also been featured in works commissioned for the Company by Marie Chouinard, Sidi Larbi Cherkaoui, Maxine Doyle and Bobbi Jene Smith. Ms. Souder began her training in Maryville, Tennessee and earned her degree in the Ailey/Fordham BFA program, graduating with a double major in Dance and Theology. There she performed works by Alvin Ailey, Ron K. Brown, Dwight Rhoden, and more. Upon graduation, she joined Graham 2 and was awarded a Dizzy Feet Foundation scholarship. 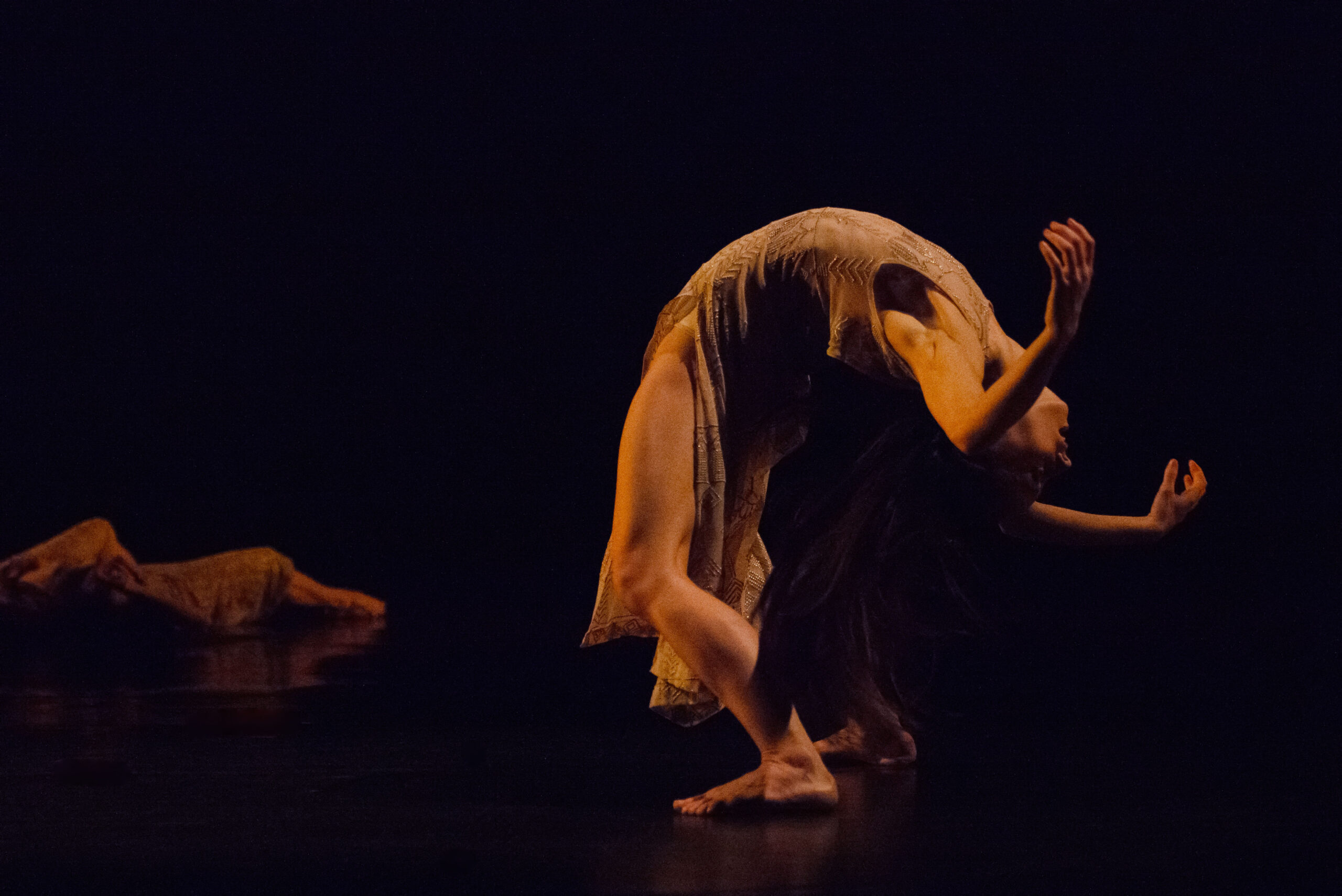 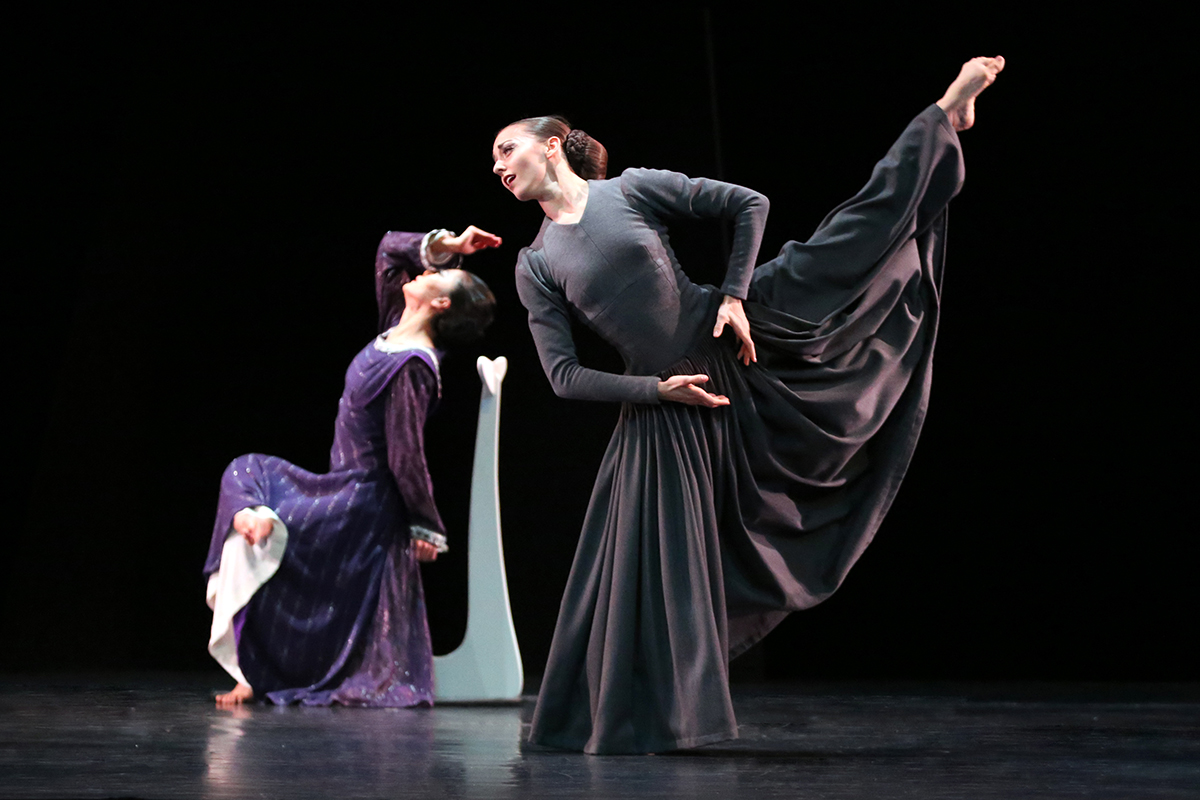 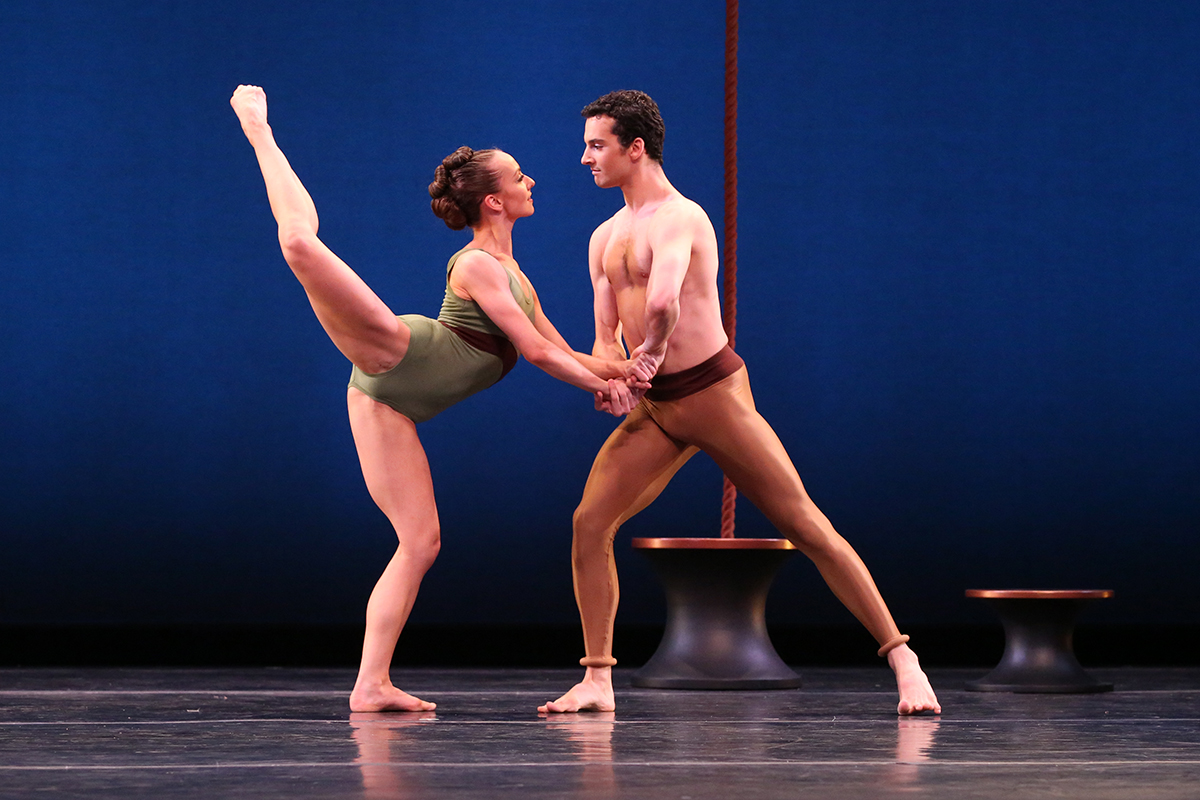 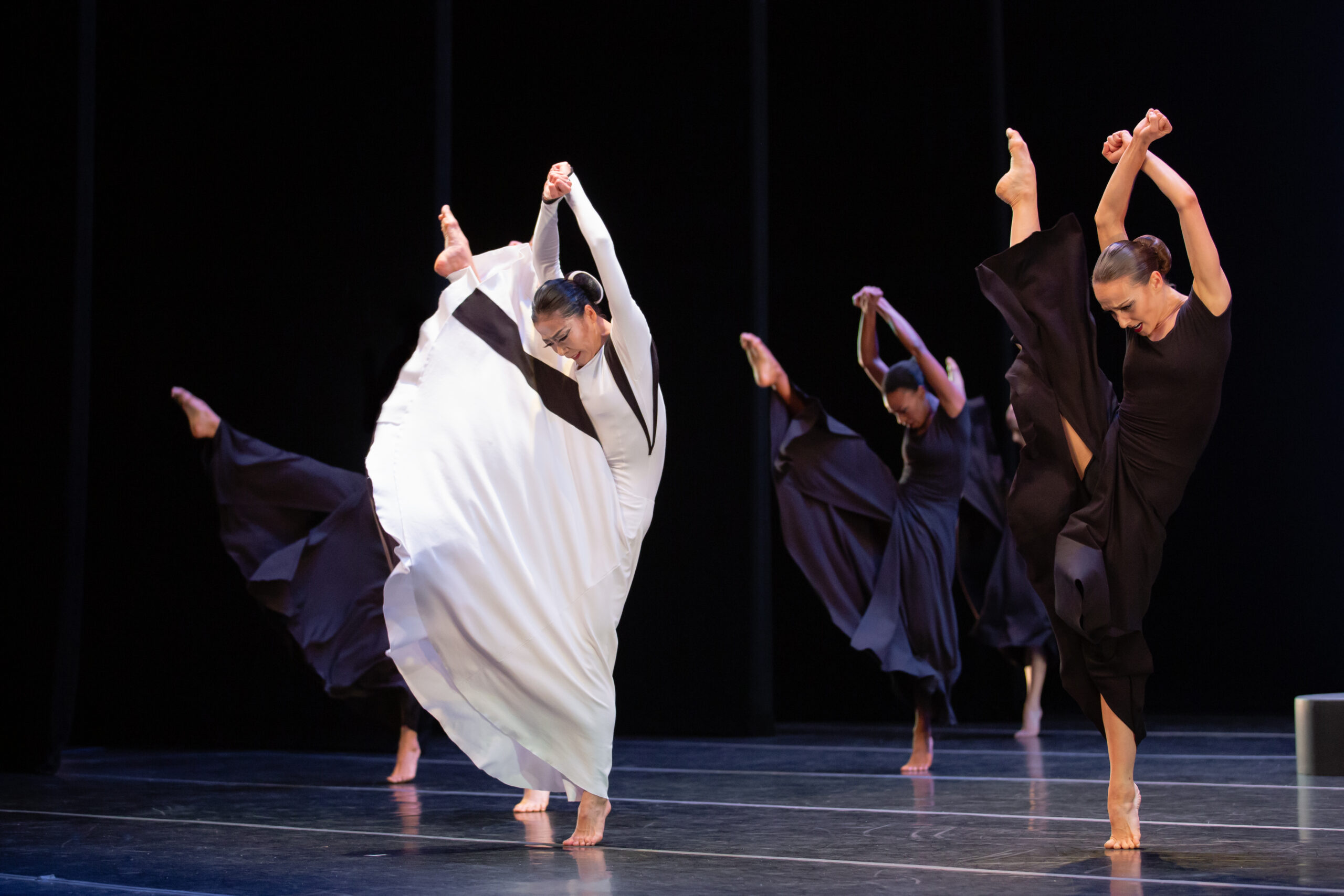 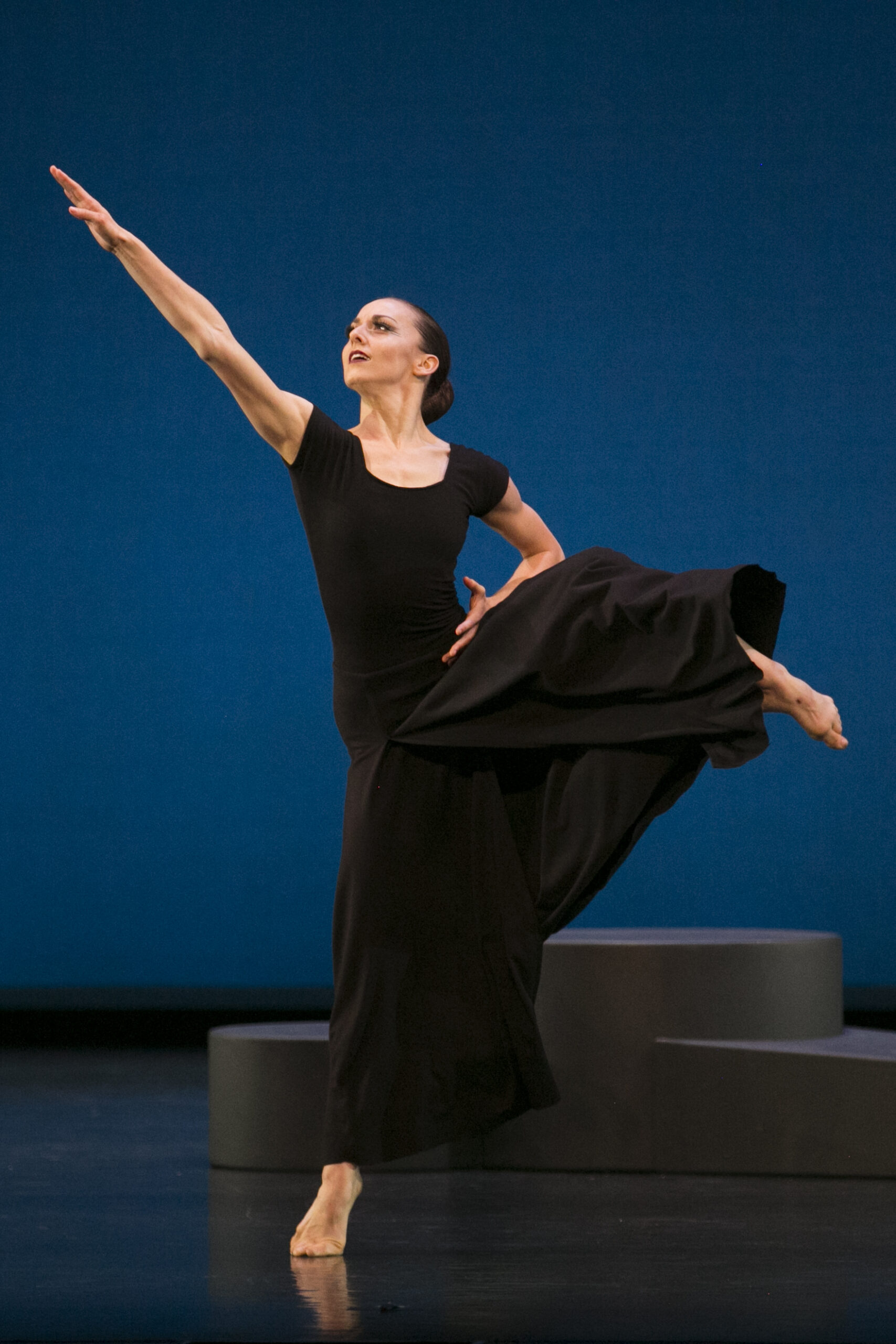 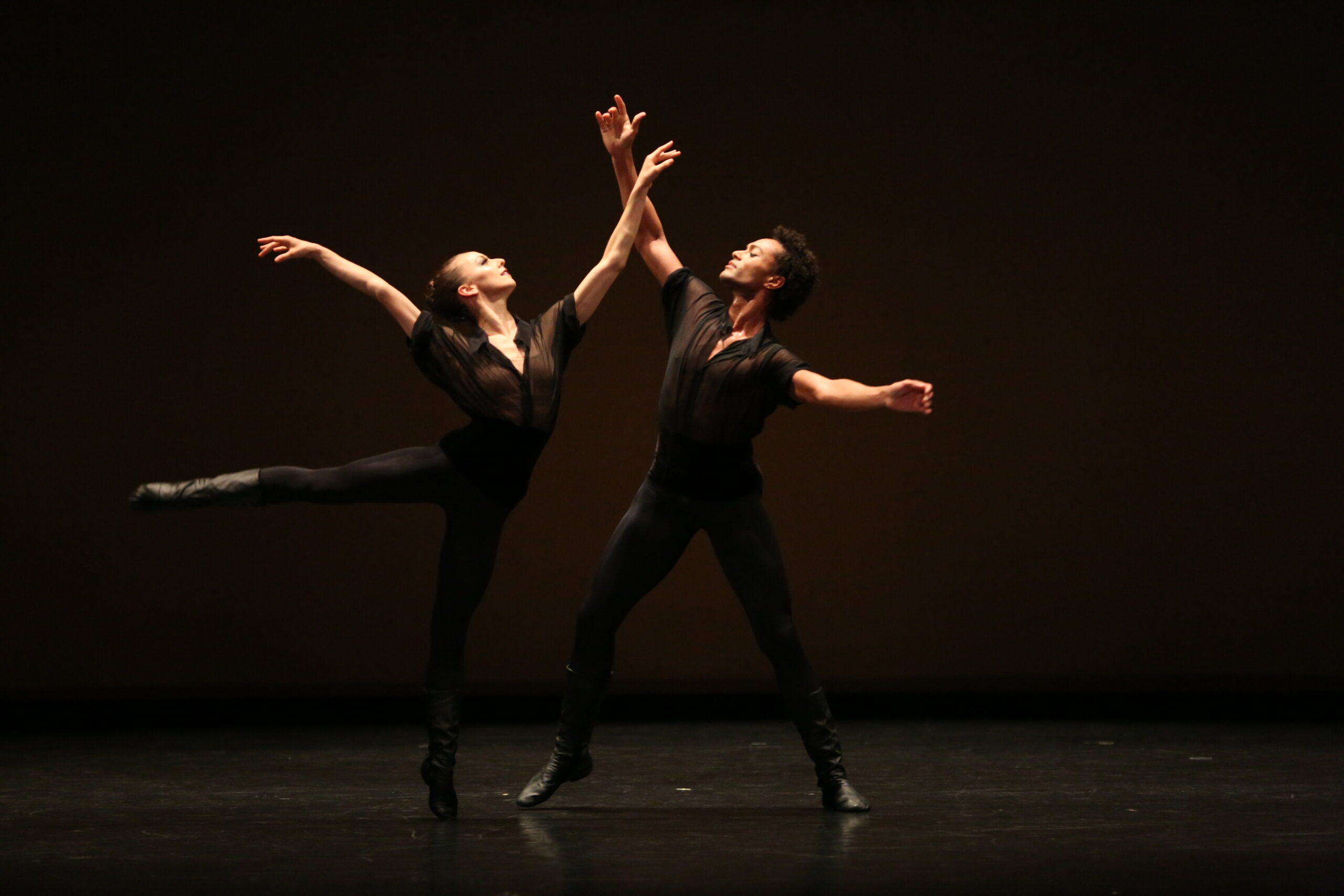